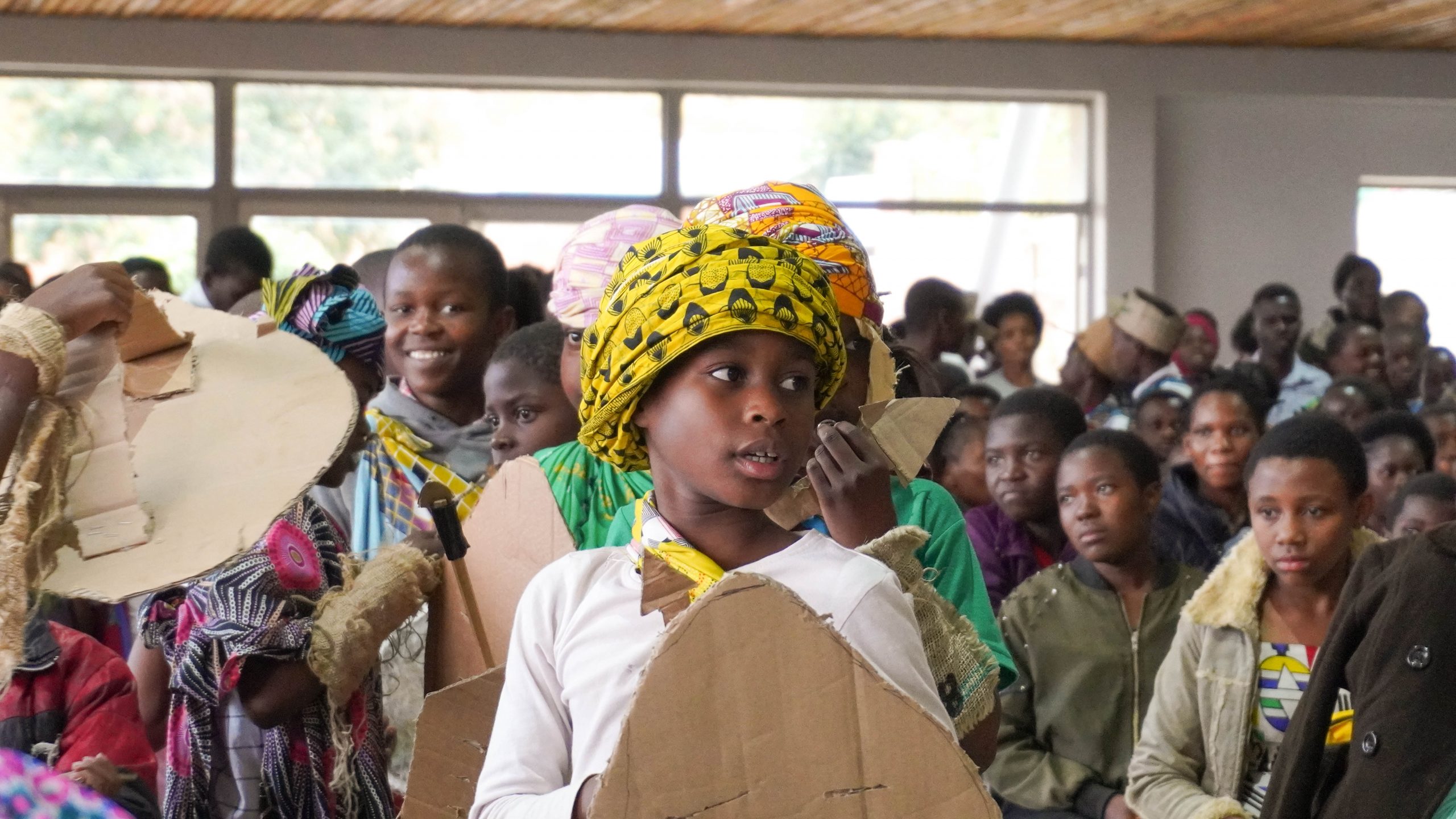 Music has been an essential aspect of human civilization around the globe. Music being a universal language, has the power to connect people, heal and entertain them.

10th June was another day to be remembered on the walls of Mary Queen of Peace Catholic Institute hall where a traditional music competition concert was organized.

Speaking with one of organizers of the event Talitha Nyenyezi, the programs manager at Seibo Malawi said they organized the event with a funding of 994 Dollars from Shizuoka Futaba, a Catholic High School in Japan.

“Different activities are organized annually for charity work by these students and this year’s  proceeds were donated to Seibo Japan which sponsored Seibo Malawi to encourage Malawian traditional music in Children”  Nyenyezi added.

A total number of eight schools from around Chilomini both nursery and primary participated in this traditional music competition.

Fr Felix Nanyallo the Educational Director at Mary Queen of Peace Catholic Institute added that this event will help the children to know their roots as they grow up making them get more connected to their parents.

“By passing this knowledge to our children, they will also be able to pass it to their children preserving the culture as the chain goes on” Nanyallo concluded.

Faith “Che Muphuwa” Mussa was the one who sealed the stage as the bouncing back of the echo’s from his guitar combined with his natural sweet melodies made the audience request for more songs.

Mussa said that it is very important to invest in our culture as Malawians. The impact that music carries is both physical and spiritual that unites people.

“Teaching our children traditional songs and dances from all over Malawi is an assurance that we are giving them a hidden treasure that they will carry with them everywhere they go” said Mussa.

Mother Teresa Children Center was the one which scooped first position walking away with the sum of fifty thousand Kwacha while Happy Stars Nursery school carried twenty five thousand kwacha for being on the second position in the Nursery Schools category. 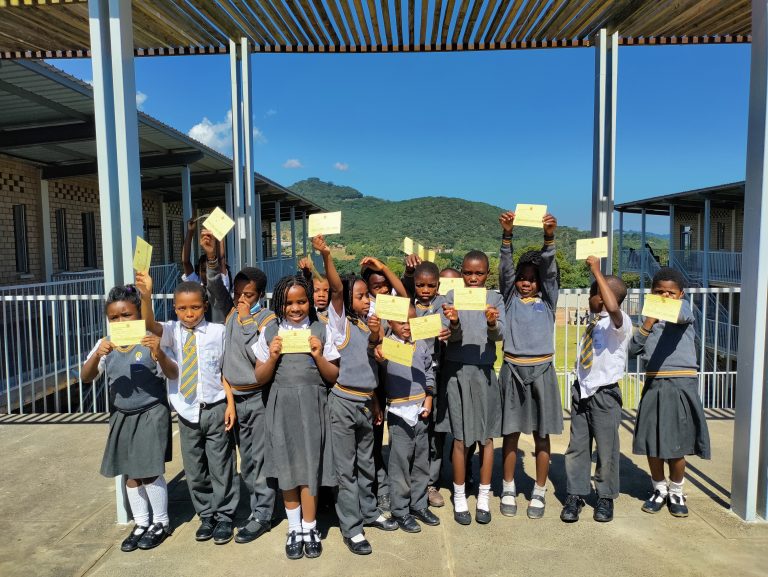 The Ministry of Health in Malawi announced that there is a Cholera Outbreak in January 2022. The disease has slowly been spreading from Nsanje where it started to other districts in the southern part of Malawi which includes Neno, Chikwawa, Machinga and Blantyre. Cholera is an acute diarrheal infection caused by ingesting food or water…

In January 2022, St. Kizito Catholic Primary School opened doors for enrolment of students for its first academic year. Since then, St.Kizito has been running from Standard 1 to 4. Located in Chilomoni Township in the City of Blantyre under the Mary Queen of Peace Catholic Institute, St. Kizito’s educational standards are based on the…

We use cookies on our website to give you the most relevant experience by remembering your preferences and repeat visits. By clicking “Accept All”, you consent to the use of ALL the cookies. However, you may visit "Cookie Settings" to provide a controlled consent.
Cookie SettingsAccept All
Manage consent

This website uses cookies to improve your experience while you navigate through the website. Out of these, the cookies that are categorized as necessary are stored on your browser as they are essential for the working of basic functionalities of the website. We also use third-party cookies that help us analyze and understand how you use this website. These cookies will be stored in your browser only with your consent. You also have the option to opt-out of these cookies. But opting out of some of these cookies may affect your browsing experience.
Necessary Always Enabled
Necessary cookies are absolutely essential for the website to function properly. These cookies ensure basic functionalities and security features of the website, anonymously.
Functional
Functional cookies help to perform certain functionalities like sharing the content of the website on social media platforms, collect feedbacks, and other third-party features.
Performance
Performance cookies are used to understand and analyze the key performance indexes of the website which helps in delivering a better user experience for the visitors.
Analytics
Analytical cookies are used to understand how visitors interact with the website. These cookies help provide information on metrics the number of visitors, bounce rate, traffic source, etc.
Advertisement
Advertisement cookies are used to provide visitors with relevant ads and marketing campaigns. These cookies track visitors across websites and collect information to provide customized ads.
Others
Other uncategorized cookies are those that are being analyzed and have not been classified into a category as yet.
SAVE & ACCEPT